He says student loans nearly ‘did me in.’ How one man dug out 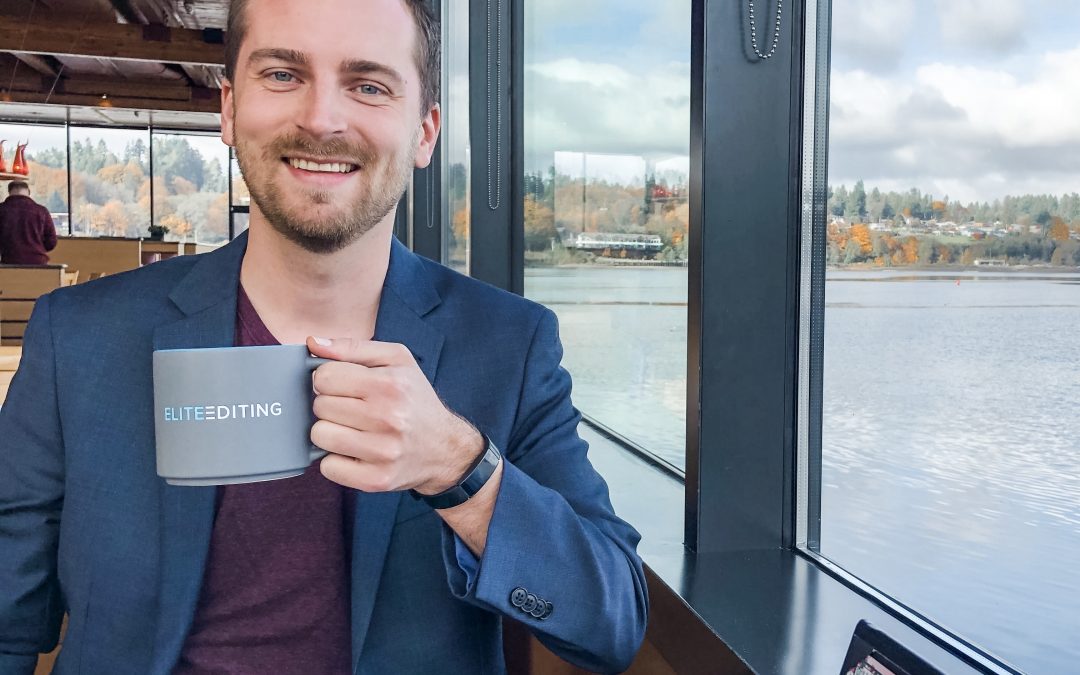 You know you’ve reached adulthood when you contemplate refinancing your student loans.

That’s where T. J. Carter, 31, found himself during the summer of 2019. Like millions of millennials, he had a significant amount of student debt: just over $54,000 — almost $20,000 more than the average student loan borrower in the United States today.

“I managed to escape undergrad without incurring too much (debt),” Carter says. “But I went back to get my master’s in my late twenties, and that did me in.”

He had no fewer than five separate loans from his undergraduate and graduate studies, in different amounts and with different interest rates and payoff schedules. Four were public loans from the Department of Education, and one was a private student loan.

He couldn’t do much about his debt (other than repay it), but he could at least make repayment a little easier for himself through refinancing.

What is student loan refinancing?

First, a word on words: though “consolidate” and “refinance” are sometimes used interchangeably, the word “consolidate” is usually reserved for consolidating multiple public loans disbursed by the Department of Education into a single public loan.

In either case, a lender pays off the multiple existing loans and issues a single loan — if it’s through the Department of Education, it’s a public loan consolidation; if it’s through a private lender, such as a bank, it’s private refinancing.

Carter was vaguely aware that student loan refinancing was an option, but he didn’t seriously think about it until he started repaying his considerable graduate school loans.

“My monthly payments were all due at different times and in different amounts,” he says. “It was kind of tricky to keep track of how much from which loan was due when. I managed to set up automatic payments, but it was still kind of alarming to have sums of money disappear from my account at different times of the month.”

Before setting up automatic payments, Carter says he might have missed a payment or two. The last straw was when he accidentally made a double payment on one of his larger loans, which put him in a bit of a bind for that month. One of the reasons he seriously thought about refinancing was the convenience of paying off one easy-to-track loan.

There are a few factors to consider when deciding whether to refinance. One is whether you have a steady source of income. After years of working as a freelance writer and editor, Carter secured a full-time job in May of 2019, making him a more attractive candidate for lenders.

Carter quickly determined he was not eligible for loan forgiveness through the Department of Education, so he wasn’t bound to consolidation. He wanted his loans to be as simple as possible — one sum with one monthly payment — so he was drawn to lenders who refinance both public and private loans.

Carter searched the internet for the best refinancing options and found a few he wanted to try, including a couple for which he’d received mailers.

The first step was to enter the details of his loans into the lenders’ respective online repayment calculators. Convenience was high on Carter’s priority list, so he went with lenders with easy-to-use online interfaces.

With just a few clicks, he was well on his way to refinancing.

There are two main things to look at when deciding between refinance offers: the size of the monthly payments and the interest rate. When one goes up, the other goes down; the trick is to find a balance that makes the most sense for your financial situation.

“I was initially looking at a new 15-year loan,” Carter says, “but I decided the monthly payment was a little too much for my budget.”

He ultimately opted for the 20-year loan. This reduced the monthly payment but raised the interest rate.

The higher interest rate means Carter will ultimately pay more than he would if he had gone with the shorter-term loan. Still, Carter found that his new interest rate was lower than the weighted average of his previous loans.

Experts say monthly student loan payments should be about 10 to 20 percent of your income. Carter’s refinanced loan came with a monthly payment that was about 14 percent of his monthly income: right in the sweet spot.

If Carter decides later that he can afford higher monthly payments, he can refinance again — this time with a lower interest rate.

Anyone with more than one student loan could benefit from consolidation or refinancing.

Unless you’re very good at keeping track of all your student loans, and they all have a relatively low interest rate, you would do well to at least see whether the Department of Education or any private financial institutions can offer you a better deal.